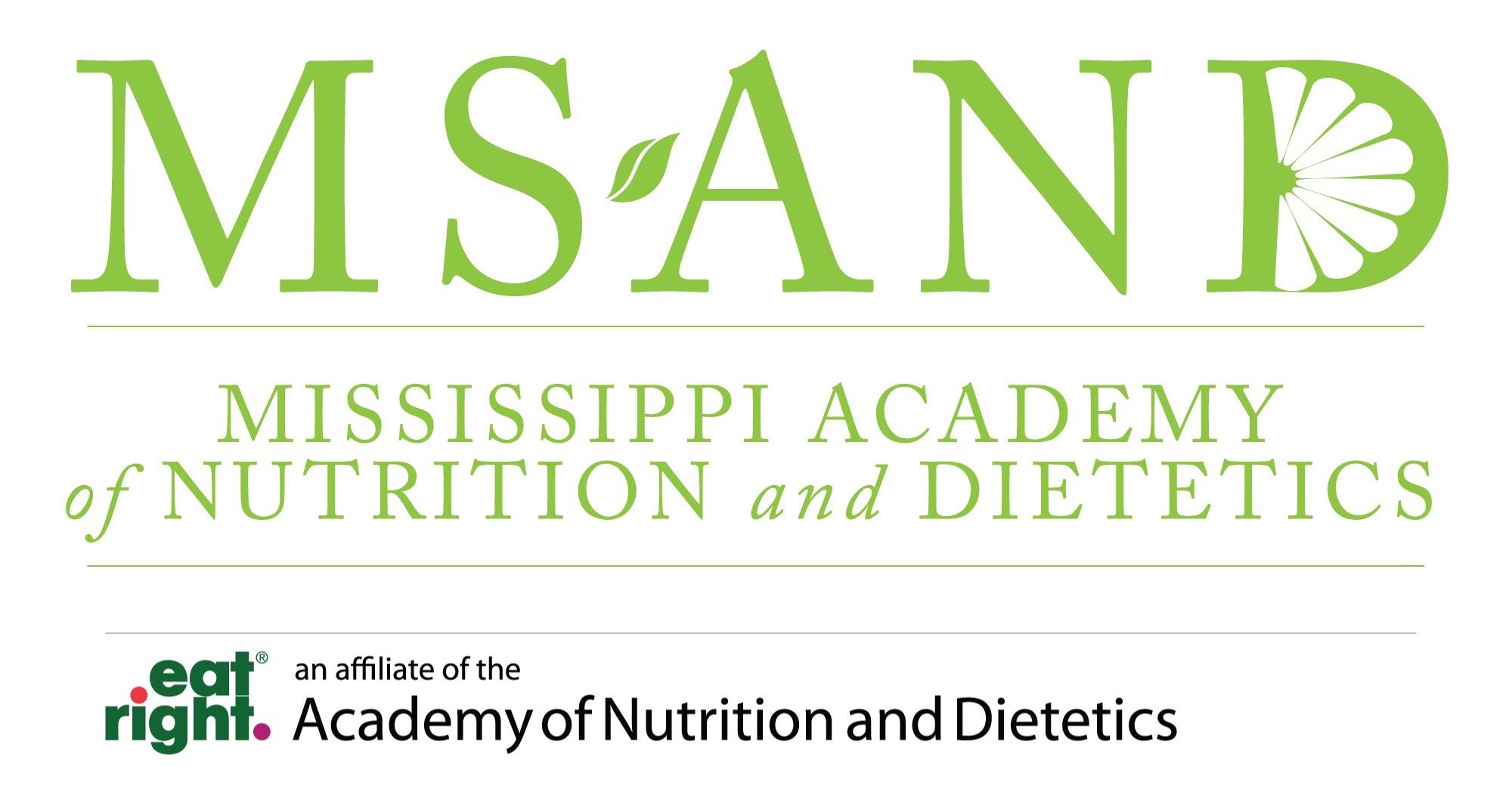 The Mississippi Academy of Nutrition and Dietetics (MS-AND) was represented in Washington, DC at the Academy’s Nutrition Advocacy Summit (formerly Public Policy Workshop) by three of its members: Elise Smith, Chair of the Academy of Nutrition and Dietetics Political Action Committee (AND-PAC); Emmy Parkes, MS-AND Public Policy Coordinator; and Linda Pennington, member of the Legislative and Public Policy Committee. Together, they visited the offices of all of the Mississippi legislators and met with many of the legislative staff. Specifically, they were asking for support three key pieces of legislation: the Treat and Reduce Obesity Act, which would allow RDN’s to be reimbursed directly from Medicare instead of having to go through a general practitioner; the Expanding Access to Diabetes Self-Management Training Act, which would allow DSMT and MNT to be reimbursed on the same day; and the School Food Modernization Act, which would re-authorize the National School Lunch & Breakfast programs and also provide grants for schools to update their kitchen equipment.

There were a surprising number of offices with RDN connections! Senator Cindy Hyde-Smith recently hired an RDN, Kendall Garraway, to her staff and Representative Trent Kelly’s policy coordinator, Kirby Miller, has a B.S. in Dietetics. All of the legislative aids were responsive and supportive of these nutrition policy initiatives. 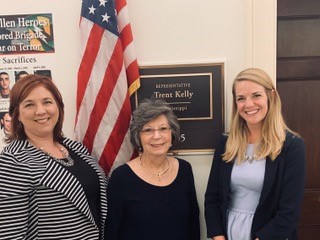 Nutrition Systems is a clinical consulting firm and national group purchasing organization based in Jackson, Mississippi specializing in the industries of healthcare and corrections.

Nutrition Systems is currently hiring a Menu Software Manager to be located in the Jackson Corporate office. 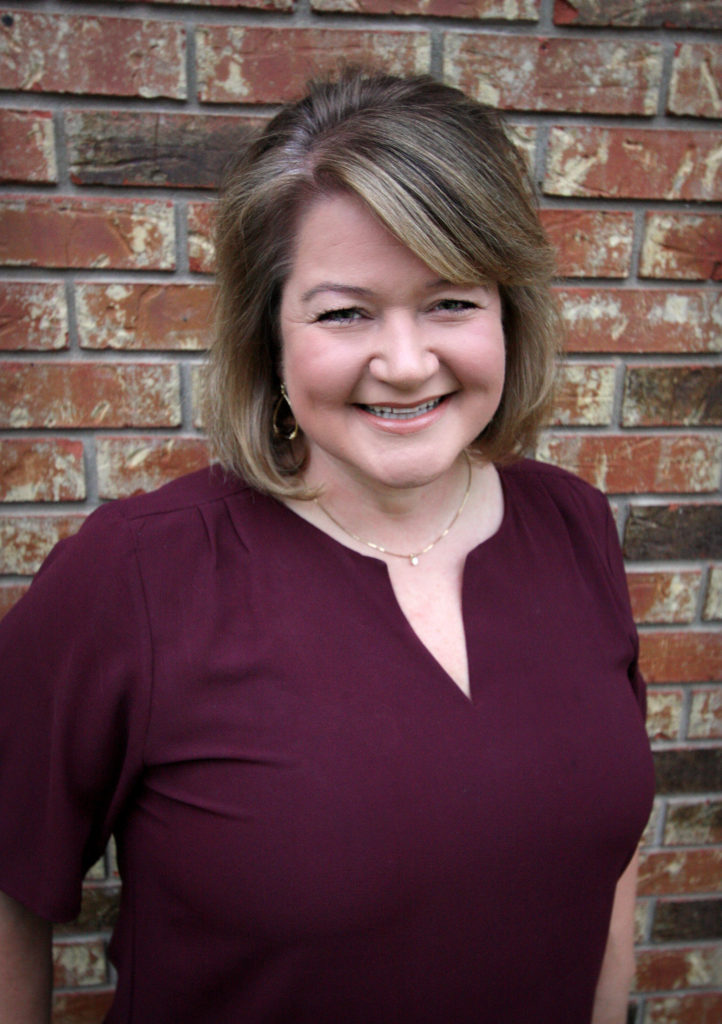 Position with MS-AND Board of Directors:
President-Elect

Tell us what your position is responsible for, and what you like most about it:
I will be responsible for the planning and execution of the 2020 MS – AND Annual Conference. I’ll work alongside Brady Taylor, MS-AND President to gain the knowledge of how our affiliate works to promote Dietetics and Nutrition in our State.

What is your favorite hobby/pastime outside of work?:
Tennis, running, social events

What is your favorite place to visit in Mississippi and why?:
Ocean Springs – Because it’s a quaint costal town with shops and fun things to walk around and do. 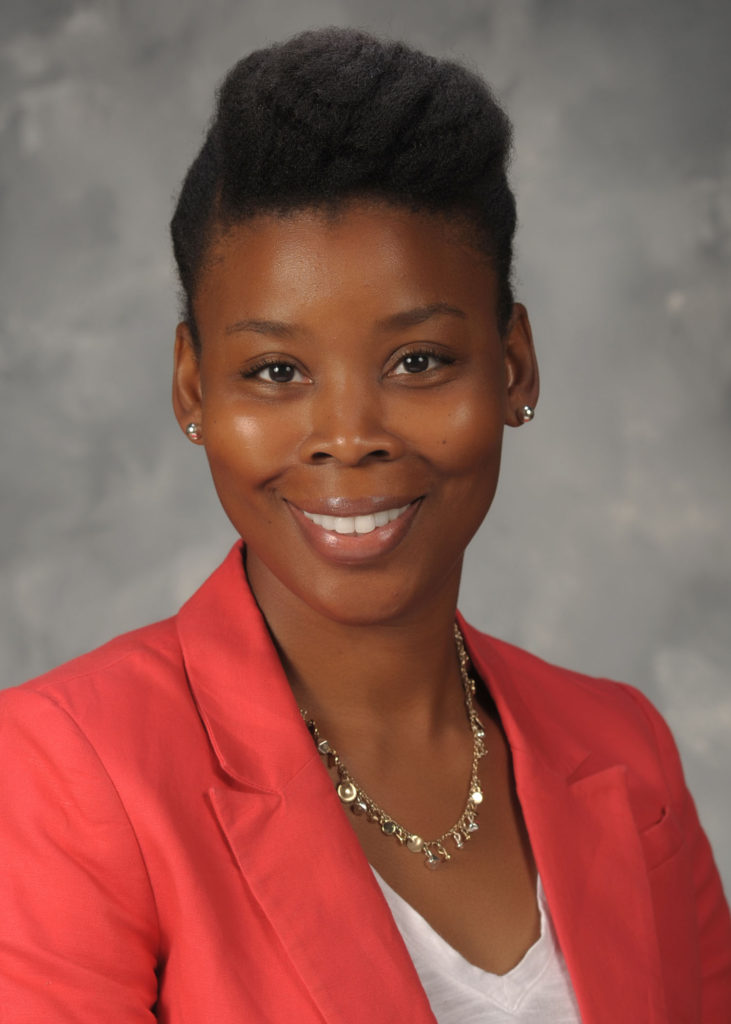 What do you like most about your position?:
I enjoy helping individuals and families create healthier lives for themselves.

What is your favorite hobby/pastime outside of work?:
Spending time with my family

What is your favorite place to visit in Mississippi and why?:
Purvis, MS – my parent’s home. I enjoy going there to spend time with them and to eat my moms cooking.

The Academy of Nutrition and Dietetics joins FoodCorps and United Fresh Produce Association in commending the U.S. Senate and the House of Representatives on the introduction of the School Food Modernization Act of 2019. Please access here.

Students – Graduating soon? You may qualify for the Career Starter Dues Program

The Academy’s Career Starter Dues Program offers reduced dues rates for members in their first five years of Active category membership eligibility. These graduated dues are offered in a tiered structure based on your RDN or NDTR eligibility data on file with the Commission on Dietetic Registration (CDR). Dues increase incrementally each year for up to five years to help you get established in the profession. Call the Academy’s Member Service Center at 800/877-1600, ext. 5000 (weekdays from 8 a.m. to 5 p.m. Central Time) or email membership@eatright.org for more information. Learn More

The Accreditation Council for Education in Nutrition and Dietetics (ACEND) in collaboration with The Pennsylvania State University Future Graduate (FG) Program invites preceptors to a free Pre-Conference Workshop at FNCE 2019. Learn more here.